A visit to the Louwman Museum by Frederic Mardon ... 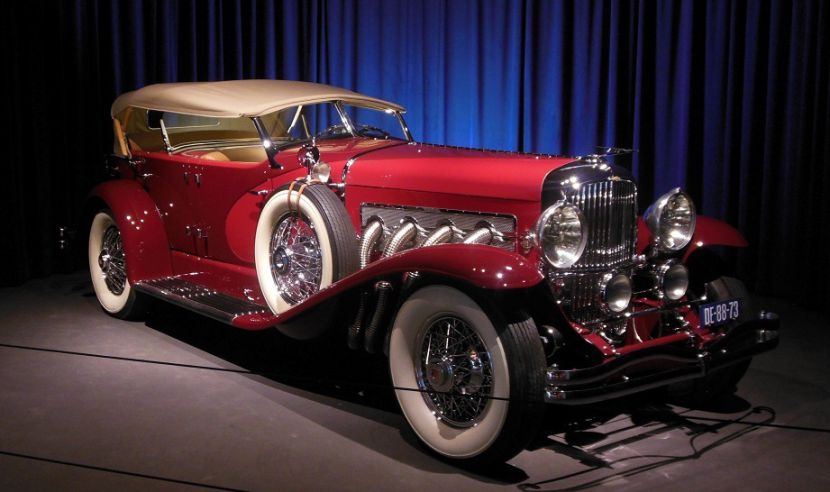 The tour begins in a large hall in the frame beautiful with representatives of the major manufacturing countries: United States - States, United - Kingdom, France, Germany, Italy ... After this brief introduction, the visitor takes an elevator that takes him to the floor. At the end, it's like taking a trip aboard a DeLorean would have gone back in time to a fraction of a second, the visitor emerges in full XIXth, with superb examples of motor carriages, all preserved in their case glass air ultra - controlled, to preserve the degradation time.

The visit is then an increase in the time gradually brings the visitor to the more recent car. Party of the second floor, we then joined the first, plus the ground floor, not without going through some themed rooms, such as with great vintage ads, all in an exceptional state of preservation.

The museum is dedicated to American cars, even the most beautiful specimens are included, with a small "key" Mopar. This is easily explained, Mr. Louwman was the official importer for the Netherlands. Despite the moderate size altogether museum, fabulous body amateur 30 years can admire Cadillac, Duesenberg, Marmon, Packard, Cord ... Highlight of the show in one of the last rooms that visit, two American V16 and a beautiful large scale American LaFrance, all dressed in red, a child's toy size XXL.

Interestingly, several aspects of the car are covered: energy (with electric as Detroit Electric, hybrid), construction (wooden carriages, cars separate chassis, unibody construction, but also woodies), the bodybuilders (the "high sewing" of the automobile), garages and businesses around the automobile. The VW Beetle rubs the smartest or most Duesenberg snob Daimler. There is something for everyone, and old car enthusiast will spend a good part of his day. 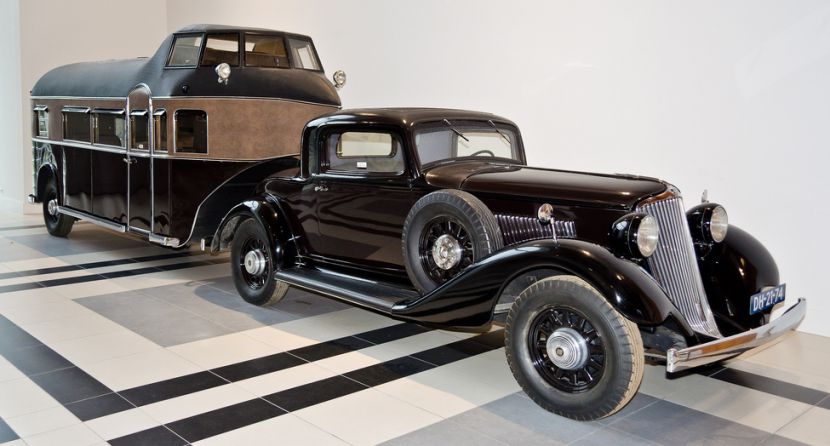