But her real love is a cream-color 1930 Packard 740 roadster, which she has owned since 1949. She plans to show the Packard at the Concours d’Elegance of America in Plymouth on July 31. 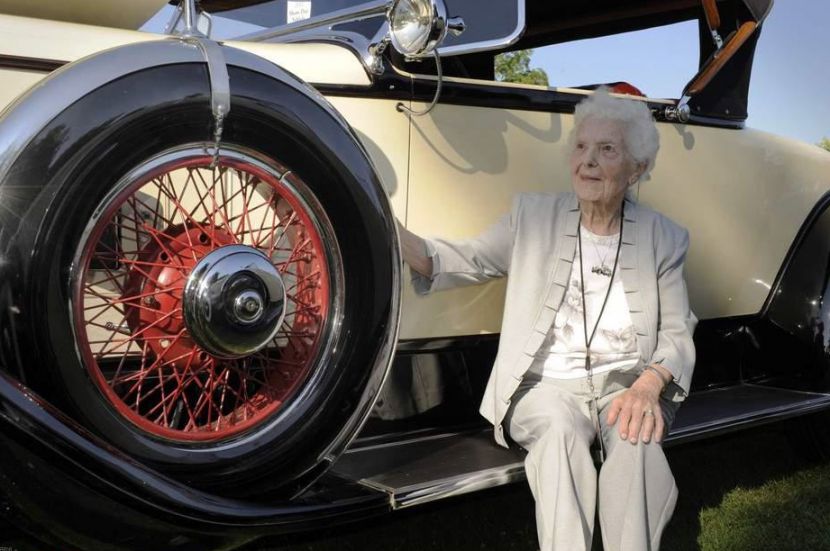