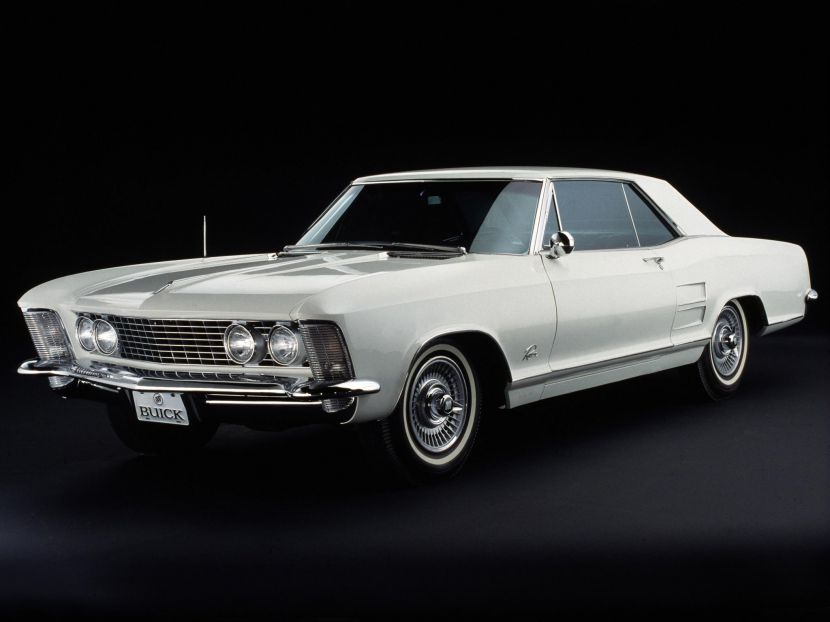 Today, the 1963 Buick Riviera is regarded as one of the finest efforts of Bill Mitchell, General Motors’ vice president of design from 1958 to 1977, and it was known to be one of his personal favorites as well. But oddly, at the time Mitchell had some difficulty finding a taker among the GM divisions for the stylish luxury coupe, drawn by GM studio veteran Ned Nickles.

Formally introduced on October 8, 1962, the Riviera got its first big official sendoff a few weeks later at the Salon de l’Automobile in Paris, known to the English-speaking world as the Paris Motor Show. There, the crisply styled coupe—Mitchell described the design theme as “English tailoring” and “the sheer look”—won international acclaim. The new Riviera was “one of the most beautiful American cars ever built,” declared Sergio Pininfarina. “It has marked a very impressive return to simplicity of American car design.” This two-minute promo from Buick, featuring a French-speaking product presenter, emphasizes the Riviera’s international appeal ...