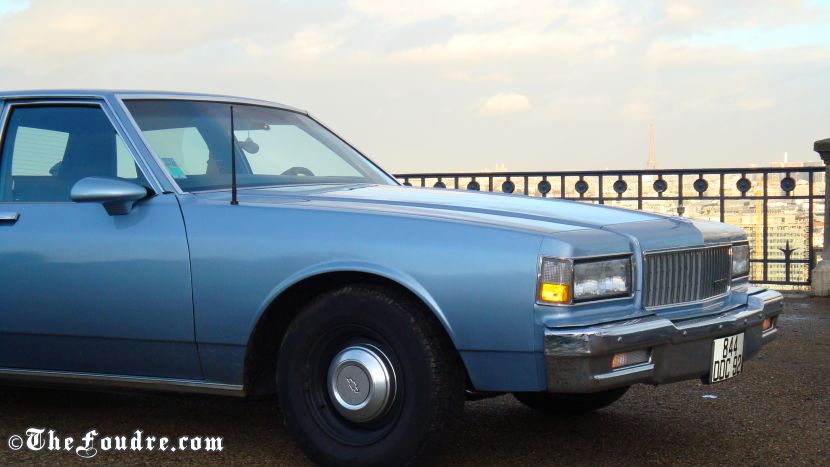 It has the look of a police car, a perfect replica of the 9C1. What motivated the choice of Jean-François: the base, and especially its original configuration. But there was no paint two tones and gyro ramp on the roof. No, he needed a quiet car that can be used without problems with the constabulary of our country.